feedback and contributions are welcome.

Current status: build needs some cleanup, but it works:

To build, either use the generated makefiles or the Visual Studio 2012 solution in the Build directory, or clone and extend the premake script. 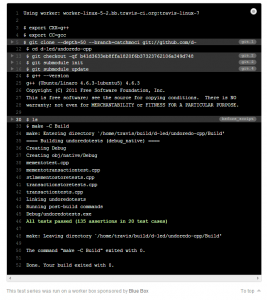 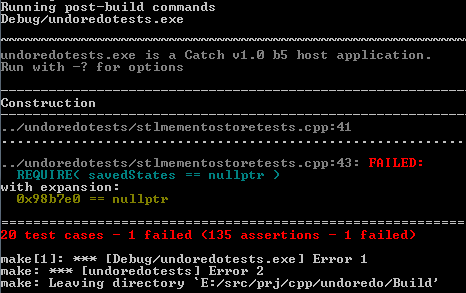